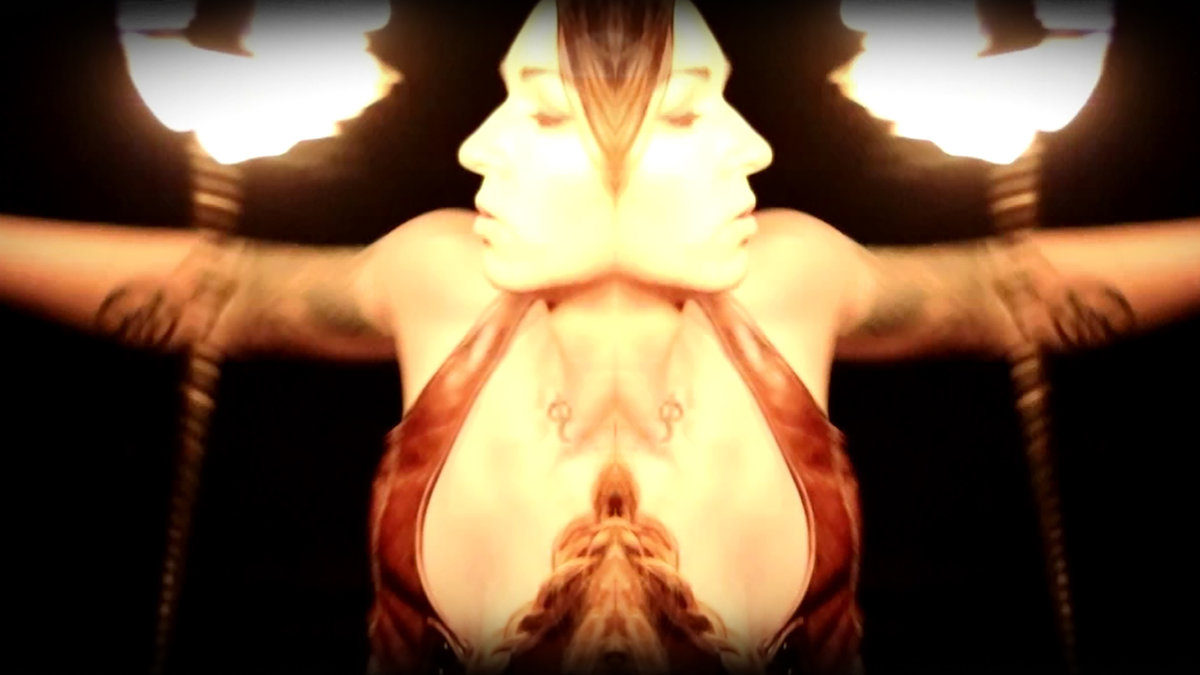 Jessica has been creating music videos and performing covers for her YouTube audience for over 10 years. She approached me with the song about 80% complete, and had a specific vision for the music video. I helped her finish the song and complete this vision.

With her guidance, I contributed the drums and guitar to this song. I also helped her a bit with Audio Effects and mixing.

With the recording complete we began planning out the music video. She had a vision which involved desert footage, using a blue screen, and a beach fire dancing sequence. However, once she started experimenting with a mirror effect and the fire dancing footage, we decided that this alone was interesting and effective enough to be the entire video. The mirrored flames combined with the drone footage created an intense kaleidoscope effect, which we both found to be relevant to the song.