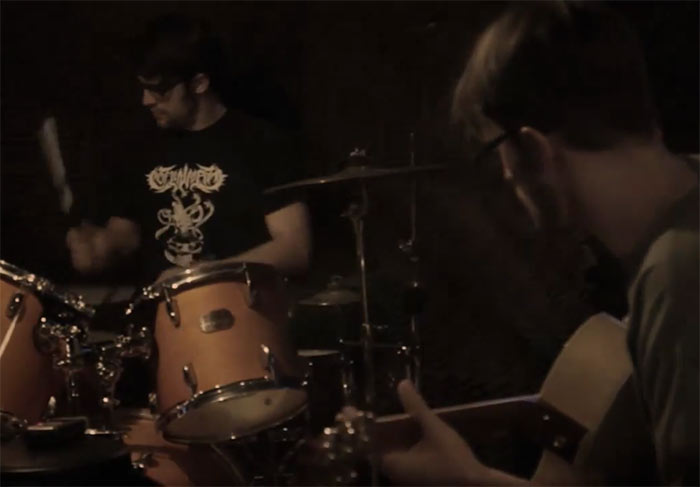 This video was created to promote an unplugged acoustic show for my band Dead Birds Adore Us. We had a reputation for being an unorthodox hard rock band. When we scheduled our acoustic shows, we wanted to give fans a taste of what we sound like playing acoustic instruments.

I recorded the video using several takes and two camera angles. One camera was stationary, and my brother recorded several angles with an additional camera. The audio was recording multi-track using Cakewalk Sonar and a Firepod FP10. The video was edited using Adobe Premiere Pro, and visual effects were added in Adobe After Effects.